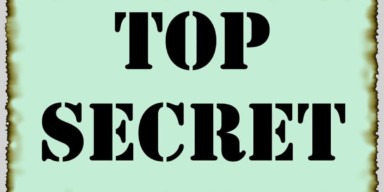 With a 10-month delay, Directive (EU) 2016/943 on the protection of confidential know-how and confidential business information against unlawful acquisition, use and disclosure (EU Secrecy Directive) will finally be implemented in Germany in April. The German government adopted the draft submitted by Dr. Katarina Barley last July. The directive ensures a uniform minimum level of protection for trade secrets throughout Europe. At the same time, explicit regulations for the protection of whistleblowers are created for the first time.

The Act on the Protection of Trade Secrets also takes into account the protection of whistleblowers and journalists. To this end, it contains rules for situations in which the acquisition, use or disclosure of trade secrets is not unlawful. This applies, for example, to cases in which the act serves to exercise freedom of expression and information or to uncover misconduct and unlawful acts.

A trade secret in the future will be any information_

(a) which is not generally known or readily available, either as a whole or in the precise arrangement and composition of its component parts, to persons in the circles customarily dealing with that type of information and is therefore of economic value; and

(b) the subject-matter of the circumstances is subject to appropriate confidentiality measures by its lawful holder;

c) for which there is a legitimate interest in confidentiality.

However, trade secrets must also be adequately protected. This applies both to precautions in IT and similar areas, but also to the drafting of contracts. I can help with the last one 😉

Sections 17-19 of the UWG will also be amended, although not much will change.

Slicing the Pie Agreements at Startups