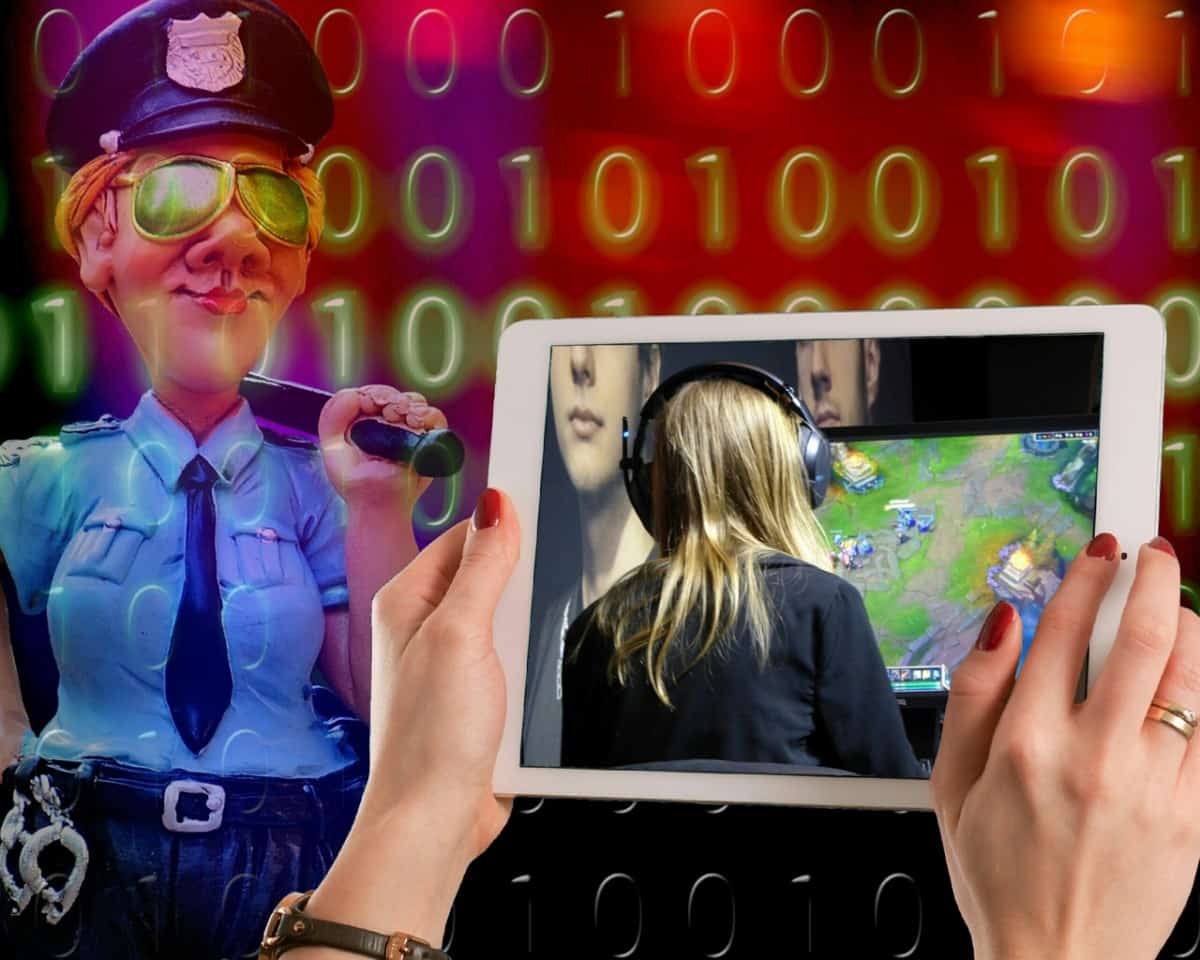 Together with the new media state treaty, there will also be some changes in the Youth Media Protection State Treaty or JMStV for short.

For Internet and gaming providers, article 5 is probably the most well-known in terms of development-damaging offers. It is precisely these rules that are easily revised. The full changes can be found in this article.

Perhaps one of the most relevant changes is probably the following.

The provisions of this State Treaty also apply to providers who are not established in Germany in accordance with the provisions of the Telemedia Act and the Media State Treaty, insofar as the offers are intended for use in Germany. This is to be assumed if they are addressed to users in the Federal Republic of Germany in the overall view, in particular by the language used, the content or marketing activities offered, or if in the Federal Republic of Germany a not insignificant part of the refinancing.

The recast only creates clear definitions of who is a child (under 14 years of age) and who is a teenager (14-18 years). A very important definition of the term.

It also responds to the JusProg problem to a certain extent (see these contributions) and creates Article 5a, which applies to video portals.

1) Without prejudice to the obligations under Sections 4 and 5, providers of video-sharing services shall take appropriate measures to protect children and adolescents from development-deprecation offers.

Video-sharing service providers set up systems that allow users to rate the offers they upload and which can be read out by the systems according to sentence 1.

Streamers need to flag streams that are harmful to young people?

Relevant for streamers who, for example, publish games without age rating or from 16 years of age, the new section 5c JMStV is likely to become relevant.

1. If shipments are announced outside the airtime limit applicable to them, the contents of the announcement shall not be detrimental to development.
(2) Broadcasts for which a developmental effect on children or adolescents under 16 years of age is to be assumed must be announced by acoustic signs or appropriately identified by optical means as unsuitable for the corresponding age group; Section 12 remains unaffected.

New age rating for computer games in Italy; all the information!

Judgement on World Of Warcraft & Account Suspension due to GTC...

Gambling vs. Skillgaming, a small demolition