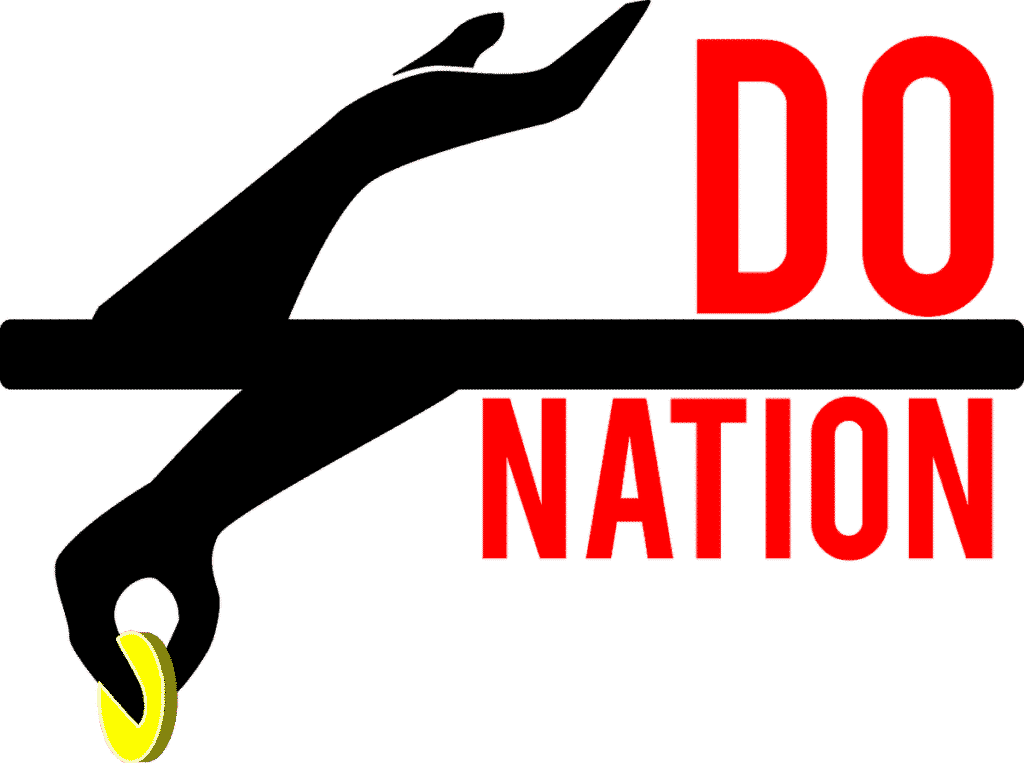 Content Hide
1 The error of what exactly “donations” are
2 Definition
3 What follows from a donation?
4 What are nifiing?
5 It should therefore be borne in mind that

The error of what exactly “donations” are

Time and again we have to be told that there are major errors on legal issues. When you browse through my blog entries and news, you’ll find enough of them. Finally, I have to discuss such a classic case with a client again and I would therefore like to point this out again.

The ominous donation button or call for donations!

In simply far too many cases, this is not a donation, purely legally.

In terms of pure terms, this may still be easy. A donation is a voluntary grant for a religious, scientific, non-profit, cultural, economic or political purpose and may consist of benefits in kind or in cash. In addition, there is nothing reprehensible about a fundraising appeal per se. The limit is probably only reached if it is intended to conceal things such as entrance fees, fees or other costs for consideration. So if the grant is no longer voluntary, even if it gives the impression at first. Of course, even if they are used for donations and similar pressure, violence or untruths. However, I am now leaving criminal matters aside.

What follows from a donation?

At least as interesting, however, are the effects of such a donation, because too many fundraisers always believe that you only declare a payment as a donation, or even because a payment may actually be voluntary. payment does not have to be taxed, for example. This is, of course, absolute nonsense, apart from real donations to charities, in 99,000 cases. On the contrary, a donation is usually a donation under civil law, but it is of course fully transferred to the company’s assets when the recipient is given and must also be treated accordingly as a turnover. This is relevant for anyone who pursues a business, be it, in most cases, as a YouTuber, Twitch streamer or other influencer. The same applies to esport teams, community websites and what you can think of. Only donations for tax-deferred purposes (e.g. to non-profit organisations), political parties or similar organisations are tax deductible, can therefore be claimed for the donor on their own tax return and must be submitted to the recipient under may not be taxed.

No donations are mostly

In these cases, there will generally be no so-called donation receipt (beware of counterfeiting!) and the income must be reported by the respective individuals, companies or partnership in their own tax return. Of course, other costs can be calculated against it, if permitted. However, it is mostly turnover.

It should therefore be borne in mind that

This should always be noted, especially for smaller esports teams, streamers and the like. The lack of explanation, of course, only leads to additional payments at best, and to criminal consequences in the worst case. Since such payments or requests are public, the fact is usually easy to prove. The exact amount of the “donations” received must then be proven by the recipient, otherwise a tax office will carry out rigorous estimates.

P.S. By the way, profits in game and/or ratshow are not without problems, which are then – officially – donated by television stations. But that would go beyond the scope of this article.

0 0 votes
Artikelbewertung
Subscribe
Login
0 Kommentare
Inline Feedbacks
View all comments
PrevPreviousIs “Sponsored Post” enough as an advertising label?
NextWomen have ruined men’s cool gamer existenceNext
Information regarding Translations This Blog has more than 750 Blogposts that were posted in German. Thus I decided to provide an automated translation by Deepl.com for all the content. If you find anything awkward, pleas report it through the tool on the left hand side. As a lawyer, I do provide legal consultation in Europe and Germany in English and due to my time in the USA and my job history, I am able to provide contract drafting and contract consultation in business English.