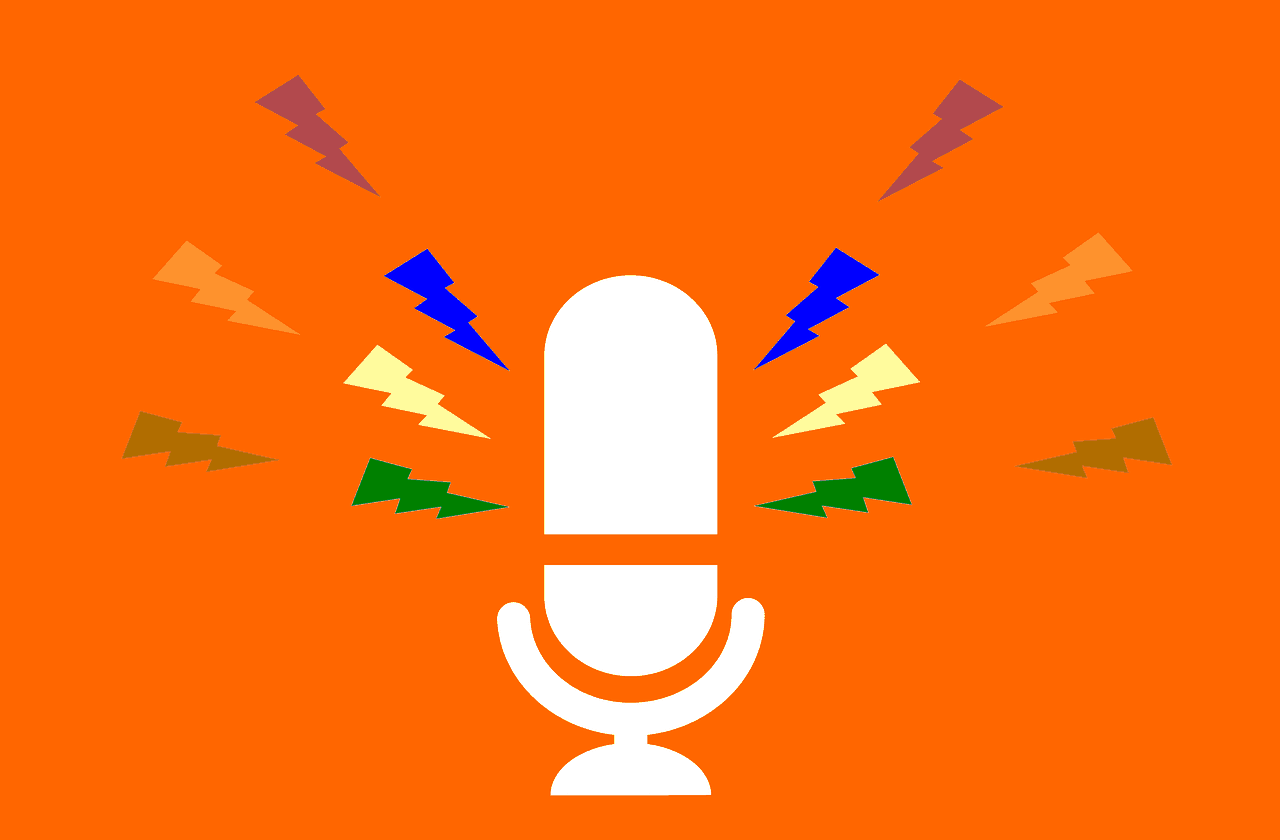 The question of the amendment of the Broadcasting State Treaty and which standards from broadcasting law apply to YouTubers or even Twitch streamers is currently hot again.

According to the current state of legislation, a broadcasting service subject to a licence is a linear information and communication service aimed at the general public. It distributes selected offers, which users cannot influence either in terms of time or content, along a transmission schedule. According to the legal opinion of the National Media Institute, this also applies to most Let’s players who use Twitch for live streams. After the use of some celebrities like Piet Smiet in 2017, however, things got quieter again.

This could also be due to the fact that the currently responsible State Chancellery from Rhineland-Palatinate announced at the congress that it would continue to be the goal to launch the media state treaty by the end of the year and thus to comply with the current Broadcasting State Treaty. Replace. The legal concept “broadcasting plan” is to be better defined, broadcasting, which is less than 20,000!! People at the same time will be free of authorisation and the licensing procedure will be considerably facilitated for everyone else.

I find it difficult to judge whether the changes will actually come about or whether there will perhaps only be a duty to notify because of the constitutional disputes. For too long, one has been arguing about the meaning and nonsense of the Broadcasting State Treaty, changes were planned and were rejected shortly before the finalization. It is clear, as has been said many times before, that letters from broadcasters should not be ignored. I am happy to check these letters for streamers and make suggestions for reactions or give instructions for action.