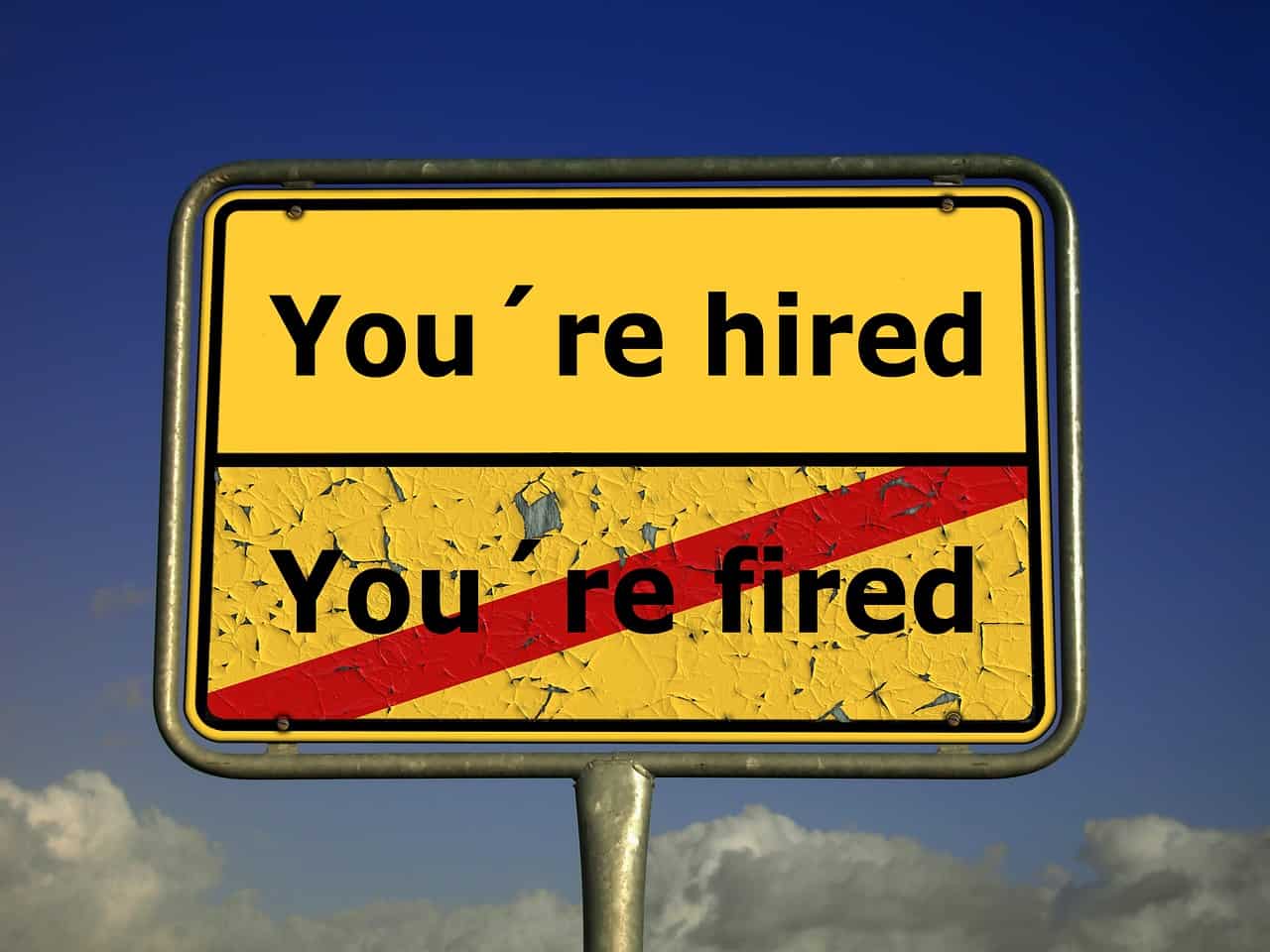 On the subject of player contracts, I have already written a lot here on the blog, starting with the absolutely necessary content in this article to the question of what is the difference between employee and freelancer(see here).

However, an important topic for permanent employees as well as for freelancers is always the question of whether players can be tied up and if so for how long. Due to the fact that the vast majority of player contracts will generally have to be classified as GTC, numerous clauses are inadmissible and there are tough rules on how long contracts can run (see this article).

Now, however, I often also get the upside-down question, namely whether player contracts can be limited in time. The reason for this is that as a professional organisation you want to limit your risk if the player is not successful or wants to hire players only when a season is running on a particular title and then always agree on new time limits. Wants.

However, such chain time limits are only possible under very narrow limits. If then, according to the Part-time and Temporary Contracts Act, there must be a special reason.

For professional football players, the Federal Labour Court ruled at the beginning of 2018 that such a time limit is also possible beyond two years, since one of the characteristics of the work performance is so in accordance with Paragraph 14 para. 1 sentence 2 No. 4 TzBfG. But does this also apply to esports? Well, although there is much to suggest that the structures are at least comparable, the biggest problem is the DOSB’s lack of recognition of esport as a sport. However, no court decisions have yet been taken on this matter.

Significantly more problems, up to and less being possible to implement, are likely to be very short time limits of a few months and then the permanent extension of the fixed-term contract, because operators’ companies risk that employment tribunals will at some point not have the time limit this may well lead to a player being unable to be terminated (even if, for example, he no longer performs well), which is particularly the case if you already have so many employees that, according to Section 23 of the KSchG, the Dismissal Protection Act applies, which is why employers would have to take into account things such as social selection and much more. This is the case when you usually employ more than 10 people. A number that is quickly reached by coaches, coaches, players and other employees in professional teams.

One should be well advised on the questions of the preparation of player contracts and, of course, also on the question of whether one uses employment contracts or freelancer contracts. There is no direction or wrong here, but the advantages and disadvantages of both variants and the contracts must be adapted to the business concept and things such as the sponsorship contracts. Things such as taxes and social security contributions should also be taken into account (see this article).

A brief update on whether the lack of sports recognition by the DOSB is relevant to the legal question is permitted. Thanks to Nepomuk emergency workers from the University of Augsburg and the Research Centre for Esport Law for the advice.

Of course, the difference between esport and sport is actually irrelevant to the interpretation of the norm. However, the actual design of the activity is relevant, e.g. how long an activity can normally be carried out, how organized the structure is and other aspects. However, as a lawyer, I am constantly dealing with courts and I therefore also know how these can be influenced by media and first impressions – even if this should not be the case.

The judgment of the Federal Labour Court considers the professional framework conditions of organised sport. But these are only marginally trained in esport. The reason for this is also the handling of precarious employment relationships, sometimes unprofessional handling of things such as taxes and social security and other aspects.

If a judge then learns during “Google” that esport is not recognized and finds similar critical statements about professional structures, there is a good chance that judges will be influenced.

Incidentally, the problem of this uncertainty is also the fact that the Federal Constitutional Court ruled last year that the interpretation of the law of the Federal Labour Court is wrong and that the legislature for the protection of employees is chain-time and to secure permanent regular employment relationships. In its decision, the constitutional guardians made it clear in principle that the legislature was entitled to prohibit the multiple fixed-term contracts of employment contracts with the same employer at the latest after the expiry of the two-year fixed-term period, since: employees are inferior to employers. The federal government wanted to make changes, but has not yet submitted any legislative proposals.

Overall, it should be noted that the issue of fixed-term contracts can be very complicated in detail and may well pose an economic risk to companies. It should therefore not be tackled on its own!