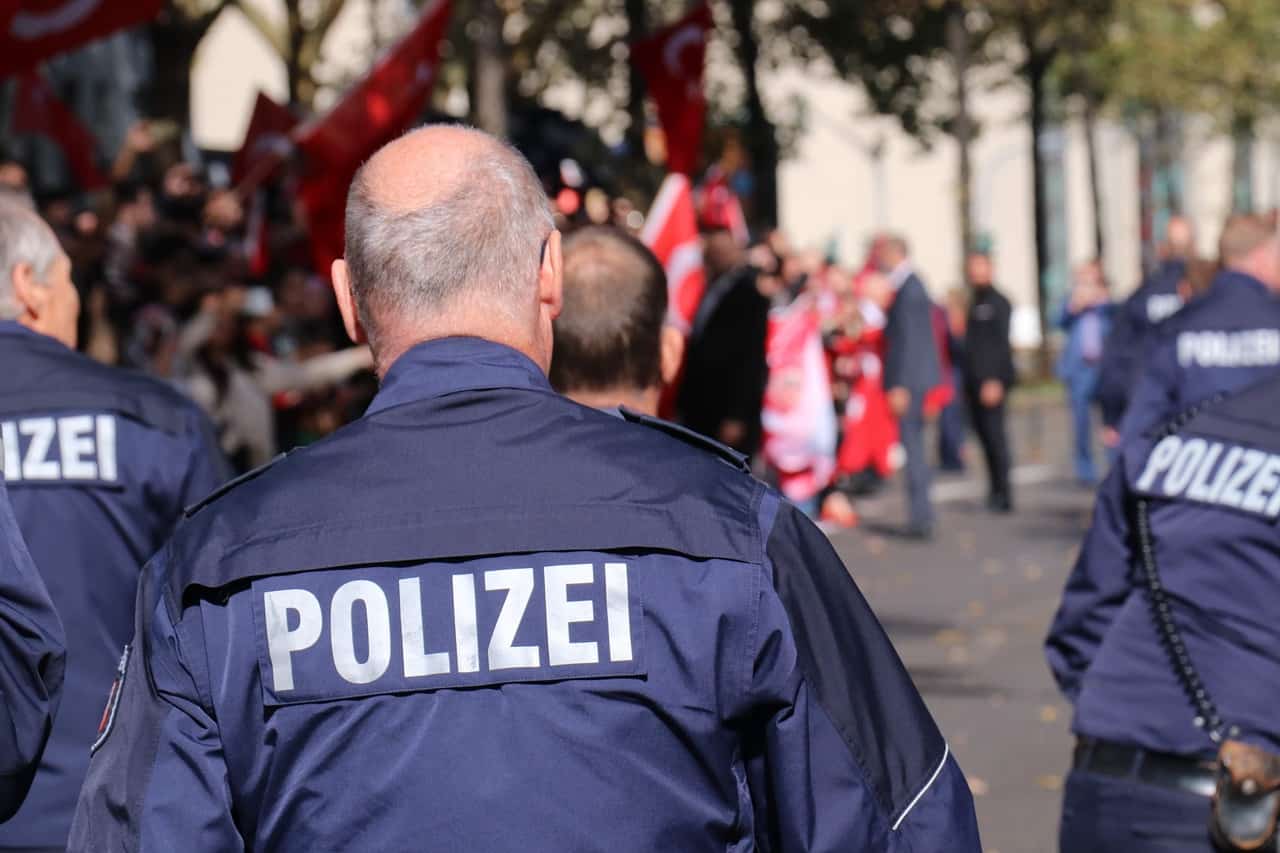 Police officers from the Essen Police Department were not authorized to take photos of a meeting in Essen-Steele and post them on the police facebook profile as well as on Twitter. This was decided by the Higher Administrative Court in its judgment of today.

The published photos featured two people as participants in the meeting. In their action, they sought a declaration that the police’s actions were unlawful. The Administrative Court of Gelsenkirchen upheld the action. The appeal against the defendant country has not been successful.

In the oral reasoning of the judgment, the chairman of the 15th Senate stated in essence:

The taking of the photos in order to publish them on Twitter and Facebook as part of the police public relations work had interfered with the fundamental right of the assembly under Article 8(1) of the Basic Law. Police photographs and video recordings of meetings are generally likely to be intimidating, deterring or otherwise behavioural-intimidating to the participants of a meeting. This also applies to recordings which are allegedly used for the public relations of the police. There is no legal basis for authorisation necessary to justify the interference with fundamental rights. The Assembly Act allows film and sound recordings only for the purpose of security. Moreover, the defendant Land cannot successfully rely on the Art Authors Act or on the general power to act in the course of state information. This does not make effective and up-to-date police public relations impossible. The police could inform about a meeting even without the pictures in question, without completely renouncing an image. For example, it could only depict its own forces and resources or use archive photographs on which the meeting place could be seen.

The Senate has allowed the appeal to the Federal Administrative Court on the grounds of the fundamental importance of the case.

Demolition hunters on eBay not necessarily abused by law