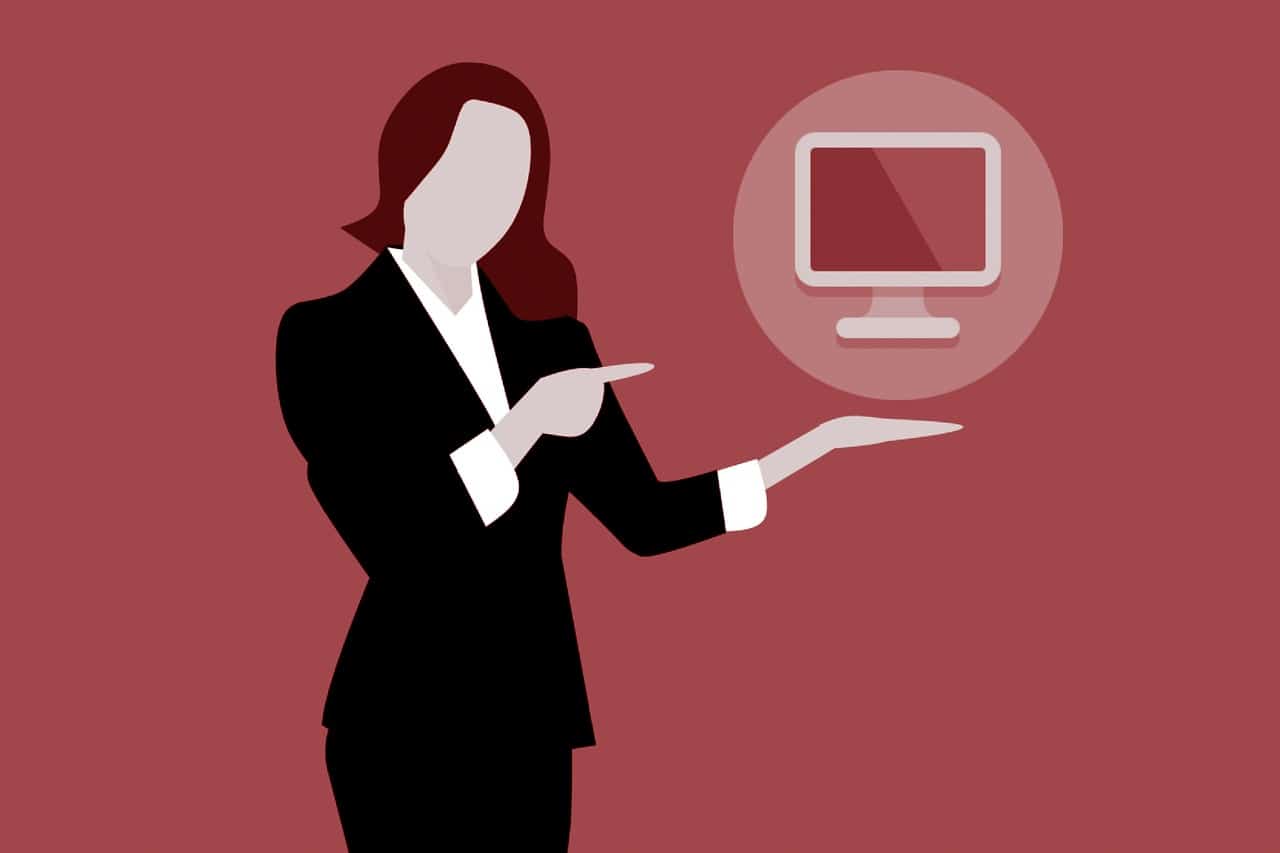 Especially when I talk to clients who make their money on YouTube or Twitch and when we come to the problem of sneaking advertising and labelling, I often hear why this would not apply to other media and that courts are probably only new media. want to be silenced. This is of course nonsense, as you can see e.g. in the current case law on affiliate link (see this article), which also concerns things like price comparison sites etc.

But linear television (for the young people among the readers: something like RTL and Pro Sieben) also applies the same or at least the similar rules of the game. In some cases, these are even more severe, because product placement is very difficult to implement, because there is no possibility to place a hint for the users in a series, for example.

Nevertheless, here too, the media institutions are paying attention to compliance with the rules of the game and against television stations. Often also successful, as recently in a case by RTL against a complaint order of the Lower Saxony State Media Institute for illegal product placement in the RTL series “Everything That Matters”. The Administrative Court of Hanover has partially dismissed this.

In the underlying case, the Niedersächsische Landesmedienanstalt had complained that, by broadcasting episode No 1988 of ‘Everything That Matters’, on 8 August 2014, RTL had infringed the provisions of the Broadcasting State Treaty by hair care product had been over-exposed.

The Administrative Court of Hanover saw this as well, because, among other things, the advertising poster for the product could be seen in the sequence of pictures about a dozen times in part in a picture-filling. The presentation of the product was clearly and too much in the focus in a three-minute sequence of the episode. In that regard, the General Court dismissed the action.

The action was dismissed only in relation to the allegation that RTL had affected its own editorial responsibility and independence by the act. RTL does not have to be involved in such a series in the form of a contract production from the outset.