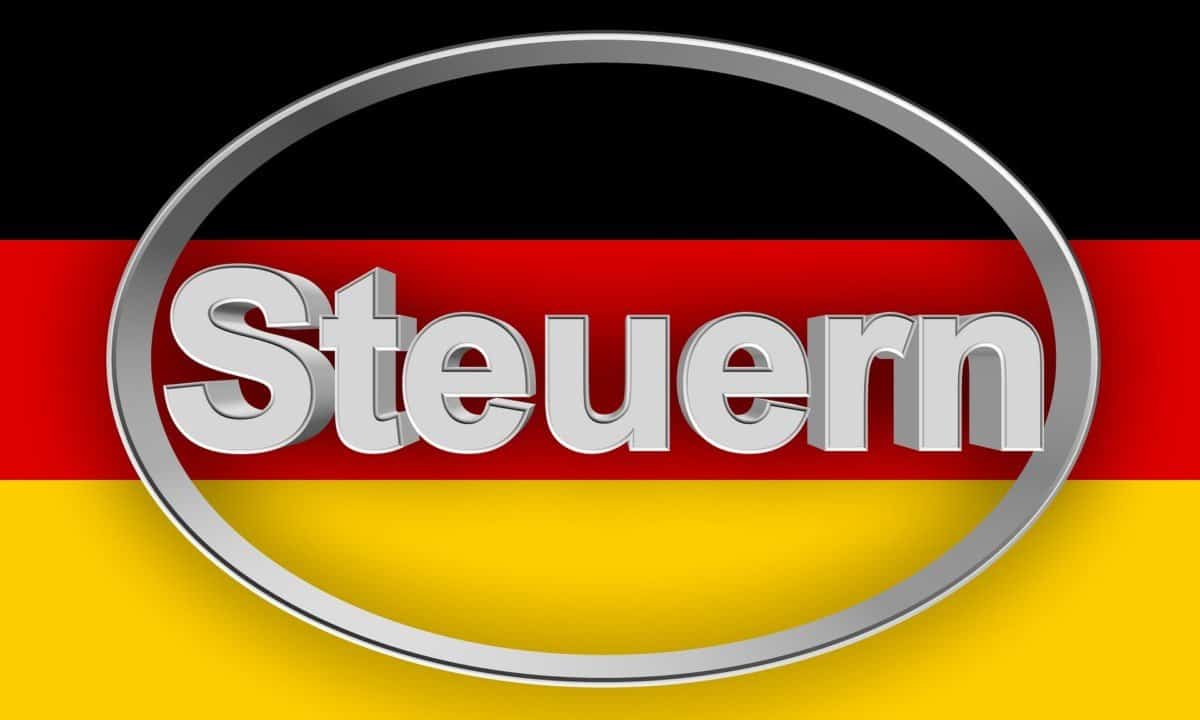 Two days after the Bundestag, the Bundesrat also approved numerous new rules in tax law on December 18, 2020.
The law can now be forwarded to the Federal President for signature.

But what is new?
For example, the Bundestag decided to make it easier to work from home: taxpayers can claim an amount of five euros for each calendar day in 2020 and 2021 on which they work exclusively at home – up to a maximum of 600 euros. This applies even if the usual requirements for the deduction of costs for a home office are not met.
Associations and volunteers will be strengthened – this is also a long-standing demand of the Bundesrat: the so-called lump sum for exercise leaders will increase from 2,400 to 3,000 euros starting in 2021, and the lump sum for volunteers will increase from 720 to 840 euros. Simplified proof of donation is possible up to an amount of 300 euros.
Employer subsidies for short-time allowances remain tax-free until the end of 2021. There are also improvements for other allowances and support received by employees as a result of the Corona crisis, e.g. the care bonus: The tax exemption for payments of up to 1,500 euros, which is limited until the end of the year, will be extended until June 2021. This gives employers more time to process Corona benefits in a tax-deferred manner.
Also extended is the relief for single parents in the amount of 4,008 euros, which was introduced temporarily in the Second Corona Tax Assistance Act. The time limit will be lifted so that the increase will continue to apply from 2022.

The catalog of purposes in the tax code for non-profit organizations is expanded to include climate protection, free wireless and local beautification.
The tax-free non-cash benefit limit for all employees will also increase from 44 to 50 euros from 2022. For so-called non-cash remuneration cards, a clarification follows in a letter from the Federal Ministry of Finance.

With regard to the taxation of rental income, the regulation for residential space rented at particularly favorable rates is improving: Up to now, income-related expenses can only be claimed by the landlord in these cases if the rent is at least 60% of the local comparative rent. This limit decreases to 50%. This is intended to prevent landlords from increasing rents for purely tax-related reasons.
Losses from forward transactions, in particular from the expiration of options, can in future be offset against profits and so-called option writer premiums up to a maximum of 20,000 euros in the current calendar year – previously the maximum was 10,000 euros. Losses not offset could be carried forward to subsequent years and offset against profits in the amount of 20,000 euros in each case.
Losses from the derecognition of worthless assets or the so-called uncollectibility of a capital claim can be offset against income from capital assets up to the amount of 20,000 euros per year. Here, too, it is possible to carry forward and offset unrecognized losses to subsequent years.

Other new regulations relate to the modernization of the VAT system and the fight against fraud in cross-border online trade, adjustments to current tax case law and the implementation of EU requirements.

Rental of virtual land is subject to sales tax

Sale of vouchers via the Internet is subject to VAT

Sales tax reduction as of July 1: What to watch out for?

Fiverr & sales tax: Is there a performance commission?