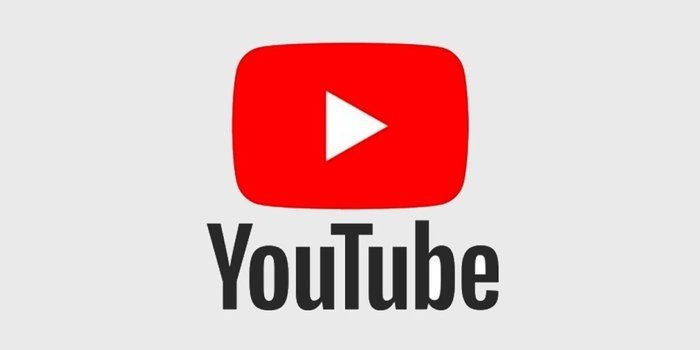 The I. Civil Senate of the German Federal Court of Justice, which is responsible among other things for copyright cases, has ruled that operators of a video platform do not have to hand over e-mail addresses, telephone numbers or IP addresses of their users who have unlawfully uploaded copyrighted content to the platform.

The plaintiff is a film exploiter. The first defendant, whose parent company is the second defendant, operates the “YouTube” Internet platform. When uploading videos to “YouTube”, users must register, providing their name, an email address and a date of birth as mandatory. For the publication of a video longer than 15 minutes, a telephone number must also be provided.

Furthermore, users must consent to the storage of IP addresses. The plaintiff claims exclusive rights of use in the film works “Parker” and “Scary Movie 5”. These films were uploaded to “YouTube” by three different users in 2013 and 2014.

The plaintiff has demanded information from the defendants. In the appeal instance, the parties are still disputing whether the plaintiff is entitled to information about the e-mail addresses, the telephone numbers and those IP addresses that were used for uploading the two films and for the last access to the users’ accounts.

The landgericht dismissed the action. The plaintiff’s appeal was partially successful. The Court of Appeal ordered the defendants to provide information about the e-mail addresses of the users who uploaded the films and otherwise dismissed the action. In the appeal allowed by the Court of Appeal, the plaintiff is pursuing its claims and the defendants are pursuing their motion to dismiss the action in its entirety.

By order of February 21, 2019, the German Federal Court of Justice stayed the proceedings and referred questions to the Court of Justice of the European Union on the interpretation of Directive 2004/48/EC on the enforcement of intellectual property rights (see press release No. 19/2019 of February 21, 2019). In essence, the Federal Court of Justice wanted to know whether the provisions of Art. 8 para. 2(a) of Directive 2004/48/EC, also extends to the e-mail addresses, telephone numbers and IP addresses of the users of the services.

Decision of the Federal Court of Justice:

The Federal Court of Justice allowed the defendant’s appeal and dismissed the plaintiff’s appeal. The right to information on “name and address” within the meaning of Section 101 para. 3 No. 1 UrhG does not include information about e-mail addresses and telephone numbers of users of the services. It also does not include information about the IP addresses used for uploading infringing files or the IP addresses last used by the users of the Services to access their user account.

The term “address” within the meaning of sec. 101 para. 3 No. 1 UrhG coincides with the term “addresses” in Art. 8 para. 2(a) of Directive 2004/48/EC. That provision of the Directive must, according to the judgment of the Court of Justice of the European Union delivered in response to the order for reference from the Senate, be interpreted as meaning that the term ‘addresses’ referred to therein does not refer, as regards a user who has infringed an intellectual property right by uploading files, to that user’s email address and telephone number, or to the IP address used for uploading those files or to the IP address used when the user last accessed the user’s account.

Will there soon be material defects for digital content? Obligation to...

Spam is not limited to email