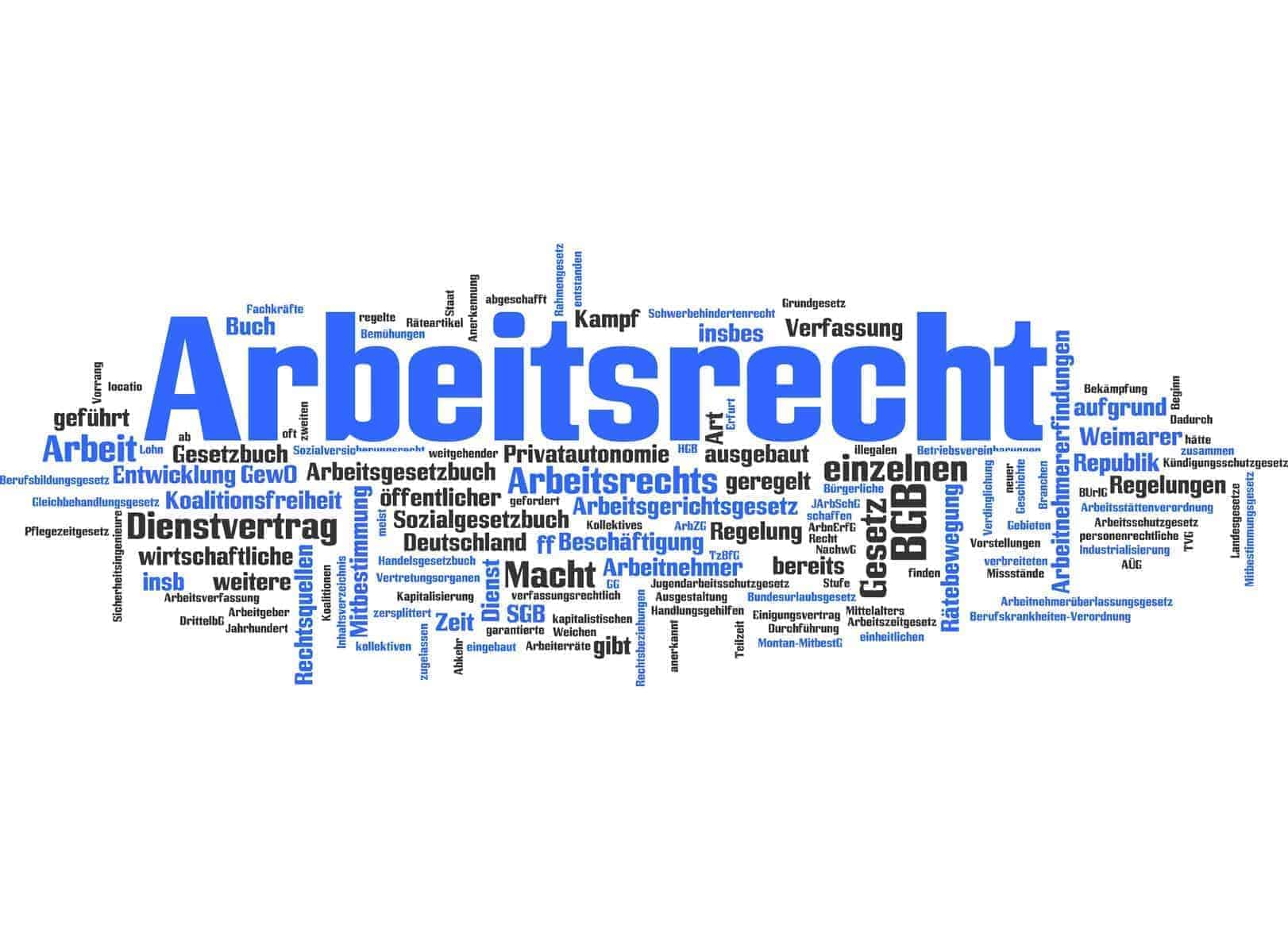 The Lower Saxony Regional Labor Court has ruled that video recordings cannot be used to prove working time fraud. A corresponding termination would be inadmissible in this case and was overturned by the court.

Even if the possibility exists in concrete terms, the hurdles are high and the other requirements for the correct handling of video recordings must also be observed. In this case, an employee was terminated. The reason for this was, among other things, evaluations of video recordings in front of the factory premises, which should have shown a wrong clocking in at the card reader for colleagues there and an earlier leaving of the workplace.

The employer’s undoing, however, was that the initial access to the video recordings took place more than a year ago and was therefore not adequate to uncover alleged work time fraud. In addition, in the case at hand, the employer had committed to actually keeping the video data for only 96 hours. The employer was also unable to use a personal evaluation of the data from a cartel reader at the entrance as evidence, because the evaluation was excluded in a company agreement.

No claim to identical credentials in agile project teams

Black money agreement via WhatsApp = no remuneration for work